Mr. Daisaku Kimura, who worked as an assistant cinematographer for the Kurosawa-gumi and has shot many masterpieces as a cinematographer in Japan since the 1970s and has left behind many masterpieces as a director himself, and Mr. Takeshi Hamada, the award-winning director of ""Departures"" and other films, talk about the films they have been involved in, the current state of filming, and the secret stories of director Akira Kurosawa on set. 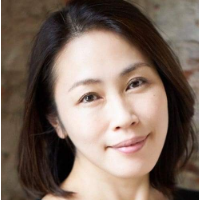 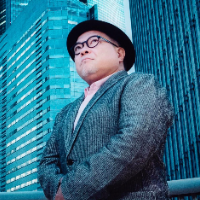 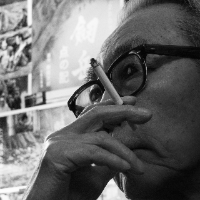 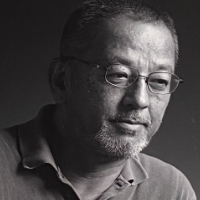