In July, five Tokyo-based TV stations increased their capital and changed their name to TVer Inc. to mark the fifth anniversary of its launch. Initially with 50 programs, the service is now updated weekly with more than 300 programs. In 2019, the service for Cable TV devices began, and the number of users is steadily increasing. We talk about the aims of the new system in July, the future of TVer, and its prospects.

The aims of a New system in July and Future Prospects 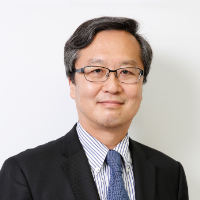 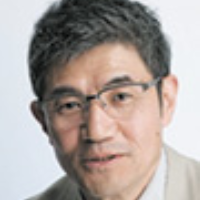